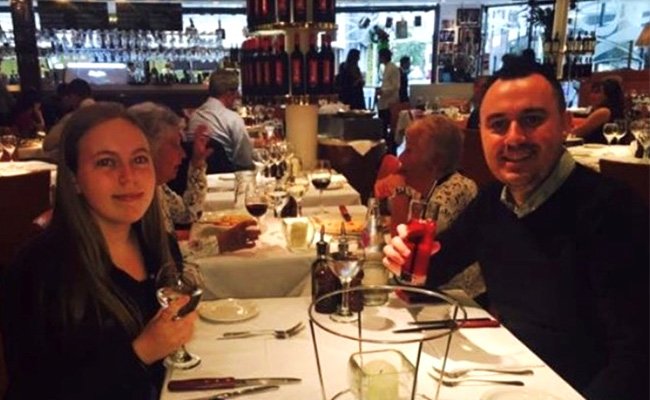 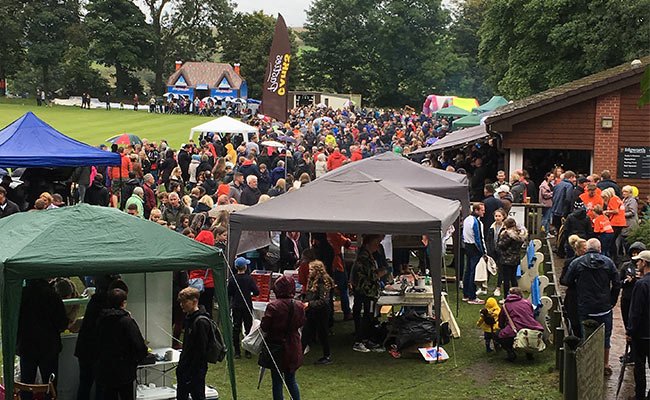 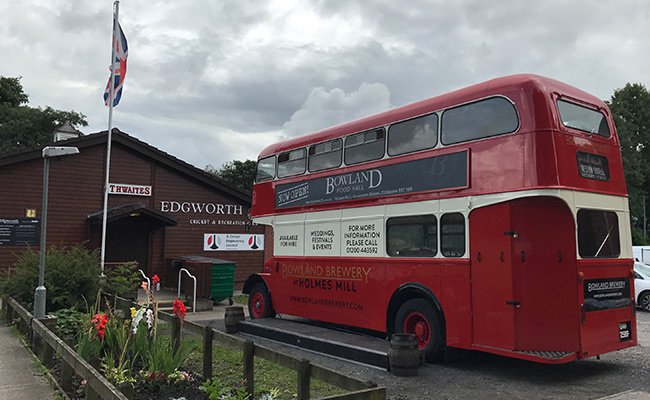 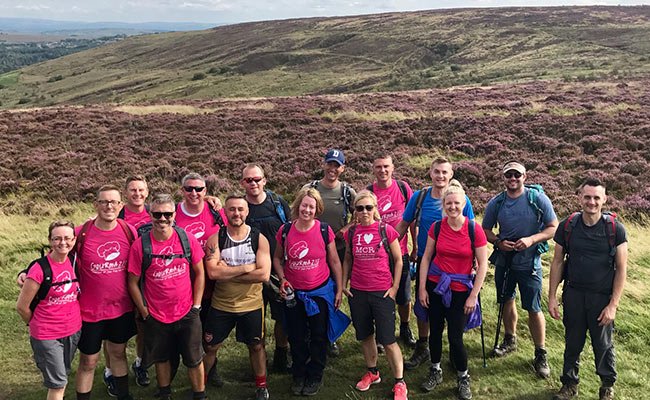 The 30 mile walk of the Lancashire 3 peaks

Martin Hibbert and his daughter Eve were very sadly caught in the Manchester Arena attack on 22nd May and have suffered life-changing injuries as a result. Martin is a friend of one of our employees and following a recent charity cricket match, we donated £16,488.00 to the family as part of a fundraising initiative set up by Martin’s friends.

The cricket match was held at Edgeworth Cricket Club on Sunday 3rd of September and included two celebrity cricket teams competing against each other, along with food and drink stalls and live entertainment. To show our support, we doubled the funds raised on the day to help Martin and his family throughout their recovery and in the future.

The father and daughter were just 10 metres away from the bomb when it hit, following the concert. Martin suffered 22 shrapnel wounds including a metal fragment embedded in his spine, resulting in him being paralysed from the waist down. Eve was also seriously injured in the attack so friends of Martin have rallied together to raise money and help support the family in the future.

Initially, 12 school friends of Martin organised three fundraising events with the aim of raising £25,000 for Martin and his family, and have so far received over £75,000 in donations through the ‘JustGiving’ page. They have completed a 30 mile walk across three peaks of Lancashire, organised the charity cricket match and have recently completed the Manchester half marathon on 15th October.

Gary Fielding, Managing Director for Vital Energi, commented, “We were all deeply saddened by the events in Manchester on 22nd of May and our thoughts are with all of the victims. We wish Martin and Eve all the best with their recoveries and hope that the money raised helps their family in these difficult circumstances.”

Please support Martin and his family, by donating using the below link: https://www.justgiving.com/crowdfunding/martinandevehibbert