Commentary on the 2020 Budget 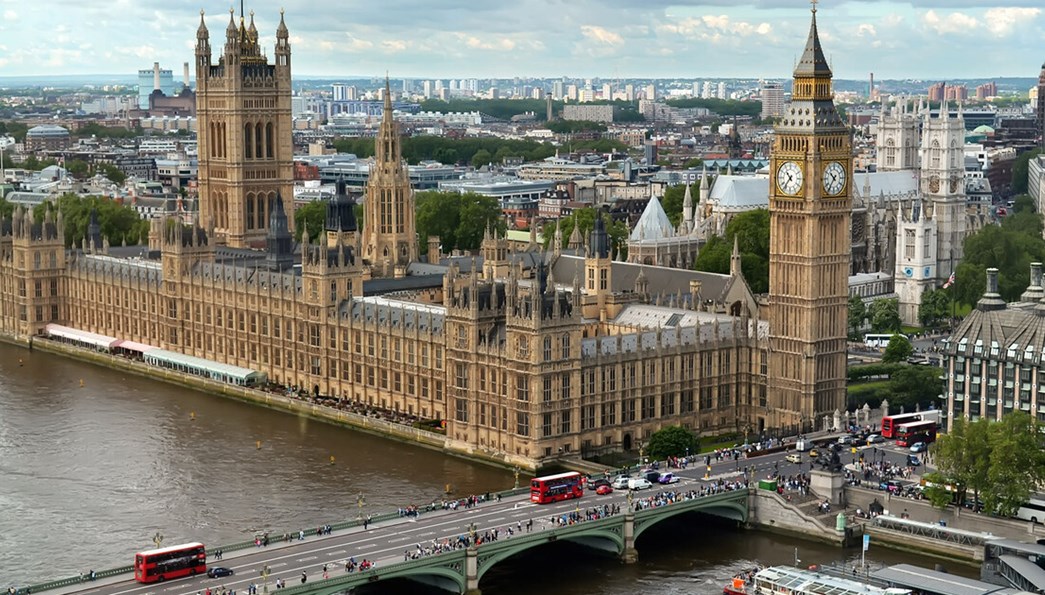 Much of the 2020 budget focuses on protecting people’s health and supporting economic security throughout the period of temporary economic disruption caused by the global outbreak of COVID-19.  Around £640 billion of capital investment was announced on roads, railways, communications, schools, hospitals and power networks across the UK by 2024-25.

There were also some important indications of the Government’s direction of travel towards a greener economy and transition to net zero.

The UK has already cut carbon emissions by more than any other G7 country, and in 2019 was the first major economy to legislate for a target of net zero greenhouse gas emissions by 2050.  The UK prepares to host this year’s COP26 UN climate summit, and the Budget announced a range of policies to reduce emissions, ensure our environment is protected and resilient to climate change, and generate green economic opportunities.

The Budget announced an £800 million Carbon Capture and Storage (CCS) Infrastructure Fund to establish CCS in at least two UK sites, one by the mid-2020s, a second by 2030. To encourage more environmentally friendly ways of heating homes and other buildings, the government will also introduce a Green Gas Levy to help fund the use of greener fuels and increase the Climate Change Levy that businesses pay on gas.

Road transport is responsible for 91% of domestic transport emissions, and around a fifth of overall UK emissions. To support drivers to move away from polluting vehicles, the Budget announced investment in electric vehicle charging infrastructure, which will ensure that drivers are never more than 30 miles from a rapid charging station, and provided £532 million for consumer incentives for ultra-low emission vehicles, and reduces taxes on zero emission vehicles.

The government will also invest in the natural environment, planting enough trees to cover an area the size of Birmingham. There are also plans to go further to tackle the scourge of plastic waste by introducing a Plastic Packaging Tax, as well as providing further funding to encourage producers to make their packaging more recyclable.

We have explored some elements of the new Chancellor’s budget which are particularly relevant to the low-carbon industry.

Extension of Domestic RHI for a year might seem a positive step, although in some ways this incentives's Developers to install individual heat pump solutions rather than district heating networks, so on balance may not be fully supported by the industry.  The news however that the non-domestic RHI tariff guarantee would be extended would seem to be positive, and we await further details on this with keen interest.  We are disappointed that all parts of the RHI were not extended to avoid a 12-month gap between the end of the non-domestic RHI and the start of the new Green Heat Scheme.   We hope that the extension of RHI tariff guarantee will bridge this gap, by allowing projects supported by non-domestic RHI to be commissioned in the period up to April 2020.

It is good news that £96 million of funding for the final year of Heat Networks Investment Project (HNIP) was confirmed as this will support viability of a number of large-scale projects.  A more pressing, question however would be:  What happens when the Heat Network Investment Project ends?  Part of the answer to this comes in the form of the £270 million Green Heat Network Fund running from 2022 to 2025.  This will enable new and existing heat networks to decarbonise and, as one example, could help bridge the affordability gap associated with using recovered waste heat that would otherwise be released into the atmosphere.

This will certainly help increase confidence for investors, clients and contractors in the district heating sector.

The Chancellor has allocated £100 million of new Exchequer funding for smaller non-domestic buildings and homes to install alternative heating measures.  Heat pumps and biomass are two of the technologies possible.  This will support a move away from traditional gas-based heating which will be essential if we are to meet our 2050 targets, which is good as long as it doesn’t present an unfair playing field to encourage technologies which compete with district heating.

The Gas Grid Gets a Low-Carbon Boost

The heating of our homes will need to be zero carbon by 2050, replacing natural gas and other fossil fuels with low carbon alternatives.  One such opportunity is to decarbonise the gas grid and to encourage this, Government plans to introduce a new green gas levy (details on how this will work are still to be provided), which will raise funds for investment in biomethane injection into the grid.

Anything Else of Note?

Carbon Price Support will be frozen for another year and the Climate Change Levy rate for electricity will be frozen, whilst the rate for gas will rise in both 2022 and 2023.   This seems to be a further indication that traditional gas is set for a smaller role in the UK’s energy mix.

Should We Be Happy With The 2020 Budget?

Broadly speaking, Government indications are positive.   Once again, the Government lists heat networks as a core part of the UK’s energy infrastructure, whilst demonstrating traditional gas is no longer the preferred fuel source.

The importance of long-term certainty with regards to funding cannot be overstated.  Whilst the energy industry has many unique aspects, an adversity to risk is a commonly shared trait and the government’s willingness to “put its money where its mouth is” will not go unnoticed.   Details of the Green Heat Network fund are most definitely welcome, but clarity around non-domestic RHI or introduction of carbon taxes failed to materialize.

As with all budgets we may find ourselves comparing the reality against our “wish list” and funding for domestic energy efficiency measures is a noticeable omission, but overall this was a positive budget from a government who recognize the value of heat networks and are willing to invest in the UK’s journey to zero carbon.