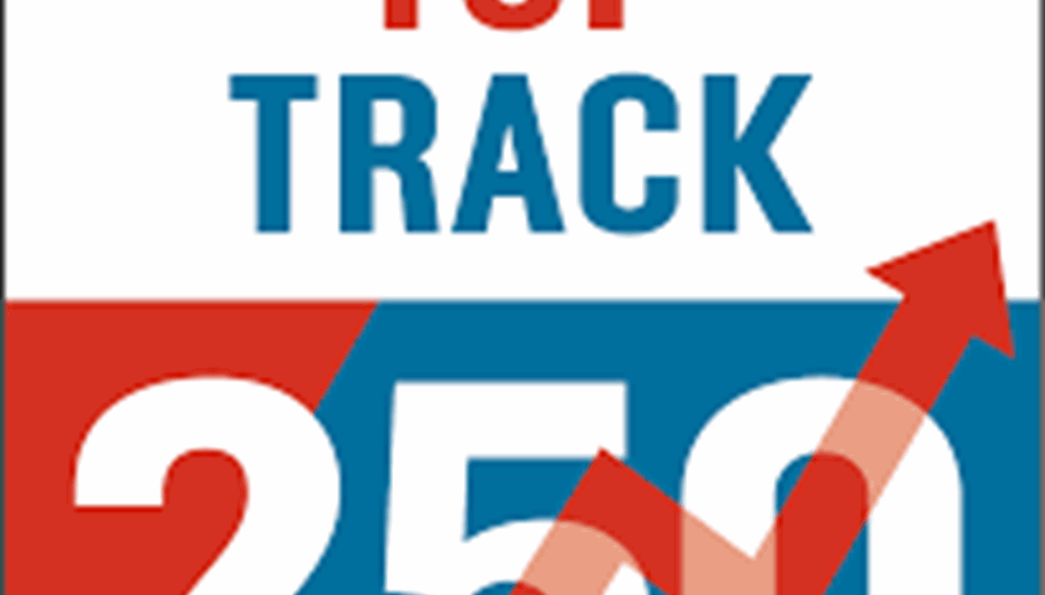 We are pleased to announce that we have made our first appearance in the Sunday Times Grant Thornton Top Track 250 after being named 183rd on the list of Britain’s leading private mid-market growth companies, and are one of only 29 North West based companies on the list.

Previously named in The Sunday Times’ ‘Ones to Watch’ list after missing out on a spot in the Top Track 250 last year, we have grown significantly over the last 12 months, with annual turnover increasing by 30% and operating profit by 15% in 2019, to not only enter the list, but to achieve a ranking of 183.

Some of the recent major projects we are delivering across the UK include:

To have our growth in the sector recognised nationally is a fantastic achievement for Vital and a testament to the hard work and commitment of all of our dedicated staff. We are currently working on 146 projects throughout the UK and continue to secure new opportunities. Headcount has increased by 17% as we continue to invest in the growth of staff numbers and their development, researching new technologies and energy services to help the UK achieve its carbon reduction goals. We collaborate with clients, consultants and specialist suppliers to deliver increasing low carbon solutions to meet the future demand for resilience and efficiency in the production and use of energy.

Karen Campbell-Williams, Partner at Grant Thornton UK LLP, the title sponsor of the league table, praised the companies for their performance, “Whilst the headwinds of political and economic uncertainty have been a consistent feature of the UK economy over the past year, mid-market firms have continued to prove their resilience. They’ve demonstrated their adaptability to uncertain times and found opportunities for growth, both at home and abroad.”