Work is almost complete at Beam Park, where we’ve designed and installed an energy centre to supply sustainable heat and power to 3,900 homes, and we’ll soon be handing the keys over to our client, Countryside.

We have installed all plant and equipment within the Energy Centre which includes 2no Bosch CHP and 6no Hoval gas fired boilers, LTHW and gas pipework. Flues have been installed to above roof level in Block L, in which the EC is situated (12 stories high), ventilation has 4no supply fans and 2no extract fans which have been ducted to their positions.

Electrical power is now available to BMS panel and is allowing commissioning of the system. Pumps, pressurization unit and Vacuum Degasser have now been commissioned, and supply and extract fans have been wired and are due to be commissioned next week.

“This has been a really enjoyable project to work on, and we have a great relationship with the client. We hit a few bumps in the road in relation to the distribution network operator suppliers of gas and power, but we’re back on track and are ready for the boiler and gas commissioning in mid-November.”

Fun fact - located in the London Boroughs of Barking and Dagenham and Havering, the Beam Park site is the former home of one of the largest car plants in the world. It was also used for a dress rehearsal of the opening ceremony of the London 2012 Olympic and Paralympic Games and formed the backdrop for the popular British film ‘Made in Dagenham’.

We’ve secured phase 2 of the project where work will begin soon – watch this space! 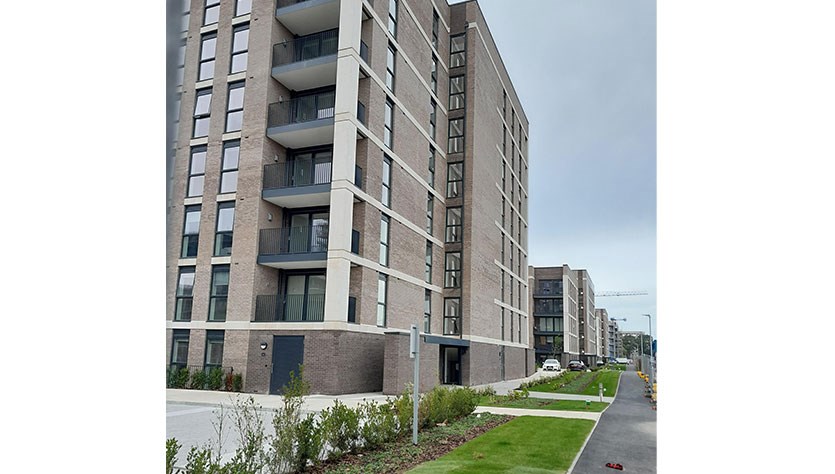 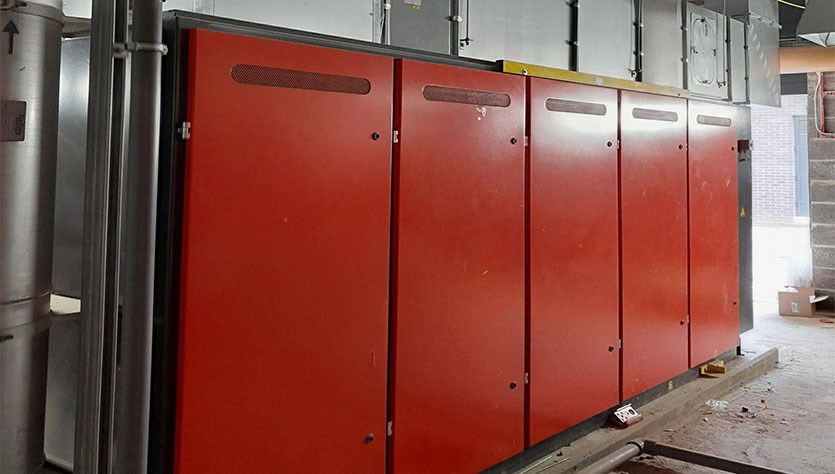 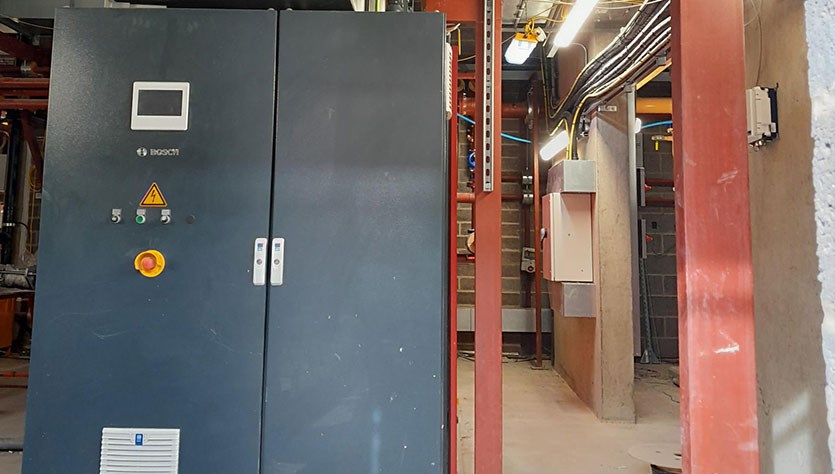 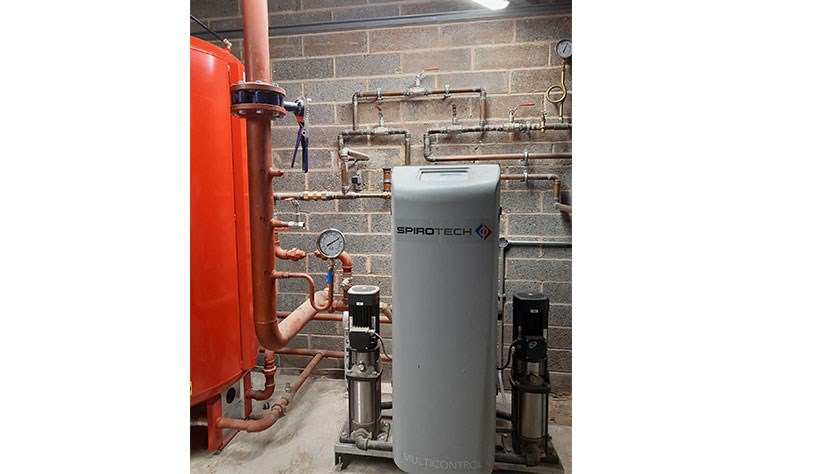 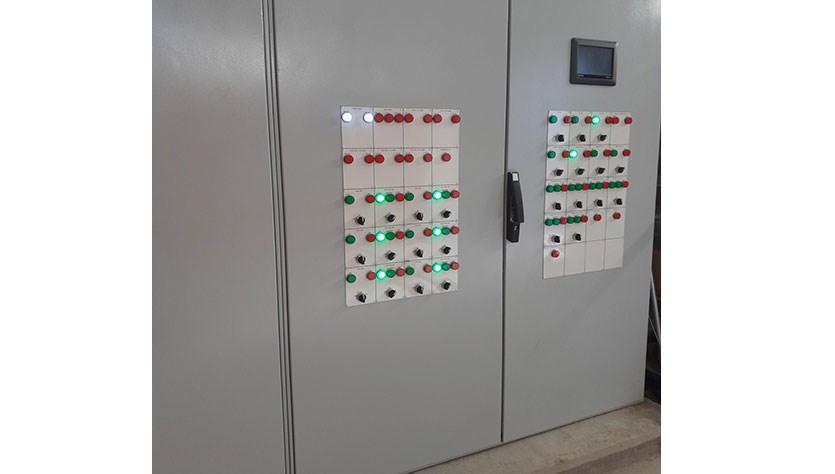