Vital Energi has been busy decarbonising six of Plymouth City Council’s key buildings through the installation of advanced renewable energy technologies, and we’re delighted to have been awarded a second phase 2 contract worth £1.1m, where we’ll reduce the carbon footprint of a further four buildings.

For phase 2, we’ll be delivering low carbon heat through the installation of a combination of air source and water source heat pumps across the following sites:

Operations Manager, Robin Thorne, who is overseeing the project, said:

“We’re really pleased to have been awarded a second contract with Plymouth City Council, supporting them on their transition to a low carbon future through the decarbonisation of 10 of their public sector buildings.”

Read more about phase 1 of the project here. 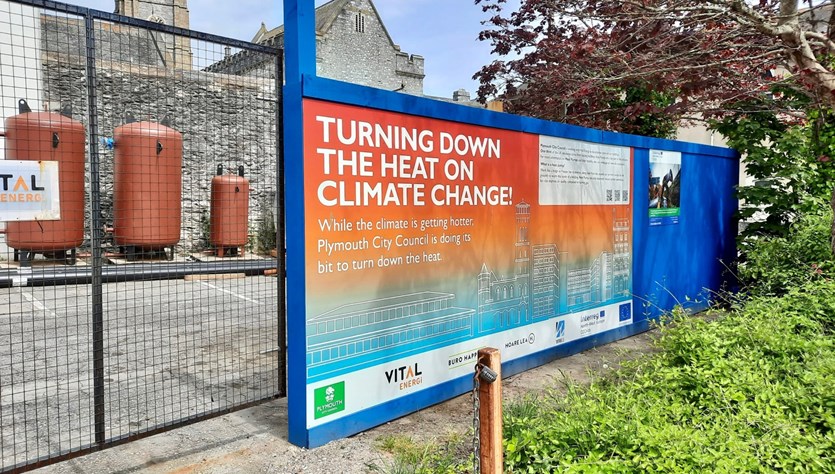 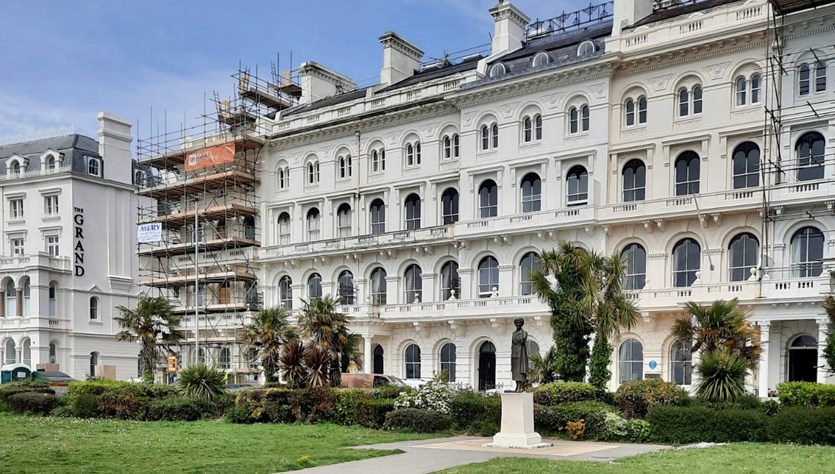